A new study of data from the popular TV show Four in a Bed – which celebrates its ten year anniversary this April – has shown we’re willing to spend as much as 33% more on a “clean” B&B room.

The research looked at cleanliness scores and payment percentages across 100 episodes of Four in a Bed, a show in which contestants stay at one another’s bed and breakfast properties and decide how much of the asking price to pay based on their perceptions of various factors, including cleanliness.

Those properties receiving a score of 4/10 received 67% of the asking price on average, while those scoring 10/10 scored an average of 101% of their asking price. Those with a score of 10/10 were also more likely to see repeat custom, with 84% of visitors on average saying they would stay again, compared to 0% of those who gave a score of 4.

The table below shows the cleanliness rating vs the average payment made by guests on the show:

Keeping our homes clean is part and parcel of taking good care and pride in where we live. But the reality is that, for many of us, the pressures of daily life can mean cleaning drops down our priorities. This research shows that not only is cleanliness an important consideration for our health, but it can also impact how our homes are perceived and, for those in the tourism trade, how much more people are willing to pay for a property they perceive to be exceptionally clean.

In another study, the team at Harvey Water Softeners found the average homeowner will spend 2 years of their life cleaning. Recent concerns around the spread of germs in light of the coronavirus will undoubtedly increase our focus on cleanliness, with searches for the term best cleaning products doubling between January and March 2020.

Londoners ‘most forgiving’ about cleanliness

The research has also revealed that Londoners are the most forgiving when it comes to cleanliness ratings.

The average score given in episodes taking place in London was 9.5/10, compared to a national average of 8.7. At the other end of the scale, the Welsh and those in the South West of England were the harshest cleanliness critics, with an average score of 8.1.

Londoners may also find their tolerance for a lack of cleanliness is greater due to the hardness of water in the area, which means most homes will see increased levels of limescale, which can be hard to keep clean.

This follows the release of the UK Hard Water Index for 2020, which showed that London has higher than average levels of water hardness – the impacts of which include more limescale in the home, which is linked to a perception of uncleanliness and can be found in particular around showers and taps. In the Index, Enfield, Bromley and Harrow were found to have some of the hardest water in the UK, while London water overall is over 3% harder than the rest of the UK.

The link between water and cleanliness

The link between water and cleanliness might seem obvious; we use water when cleaning our homes and as such, it plays and integral role in keeping our homes clean.

But did you know the quality of your water can impact its ability to keep your home clean?

In areas with particular hard water, you’re likely to notice higher levels of limescale around the home, especially on taps, in your shower and around/inside appliances. Find out how a water softener can help reduce limescale 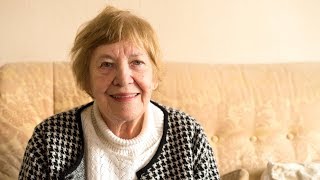 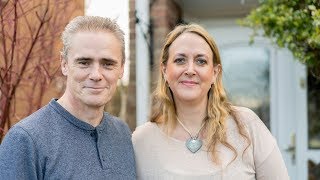 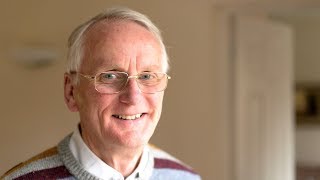 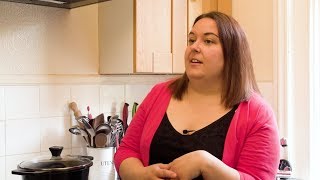